HEI is excited to invite you to the ‘New Energy Future and Transitioning Energy Generation’ webinar, with speakers from AGL, CSIRO, City of Newcastle, Beyond Zero Emissions. Our lineup includes some very exciting speakers and is bound to have many interesting areas of discussion: 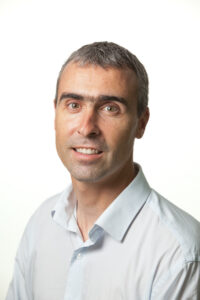 Paul Graham is Chief Economist Energy at CSIRO. He is responsible for advice on the economic drivers and outcomes for the energy sector and leading projects of national significance in partnership with industry and government. Paul has been with CSIRO for 20 years and is also a member of the Emissions Reduction Assurance Committee which assesses abatement methods for the Emissions Reduction Fund. 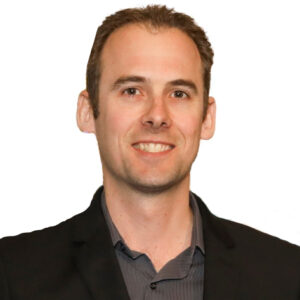 Adam is the Sustainability Manager at City of Newcastle (CN).  Since 2012, Adam has been managing and analysing energy and resource use across Council operations. He has played a critical role in managing Council’s shift to 100% Renewable electricity supply and development and delivery of their 5MW solar farm.  He is also involved in innovative projects such as the expansion of their fibre and wifi network, street lighting upgrades, rooftop solar and battery storage, electric vehicle transition and charging, energy efficiency, and demand response. Further details can be found here. 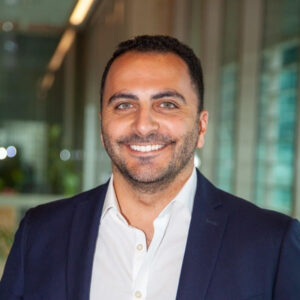 Opportunities for hydrogen in commercial aviation 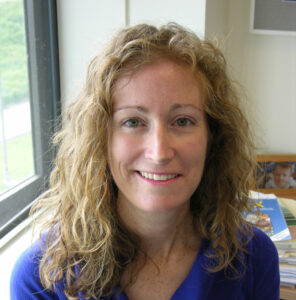 Jenny is a senior research scientist in CSIRO Energy. She leads research projects on technology cost projections and the models she has developed are used to project the cost of electricity generation technologies for AEMO and the Australian Government. Jenny has made economic modelling contributions to roadmap and renewable energy projects, including the National Hydrogen Roadmap and the Low Emissions Technology Roadmap. She has contributed to studies undertaken by CSIRO on energy storage, carbon capture and storage, remote area power systems, the techno-economic potential of solar fuels and concentrating solar thermal, the sustainable aviation fuels and ocean renewable energy.

Dr Hayward’s focus is on developing new methods and modelling approaches to provide robust projections of the capital costs of existing and emerging electricity generation and fuel conversion technologies. 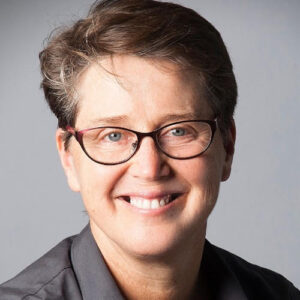 The Million Jobs Plan – what’s possible and how do we get there?

Sam has a Bachelor of Communications & Culture with High Honours. Sam is a writer, consultant, connector and communicator, and founder and Director of Pilbara Solar, a renewable energy company based in Western Australia.

Her personal mission is to make a high impact contribution to decarbonize the Australian economy.  Sam was lead author of the Hunter Case Study (Chapter 9) in BZE’s Million Jobs Plan. She is currently working with stakeholders across the Hunter as BZE embarks on the Hunter Diversification Project.